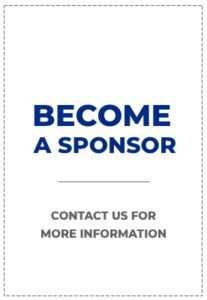 “To Not Be a Hidden Figure”

What do medical syringes, immunosuppressive drugs and the SARS-Cov-2 vaccine have in common?  If you thought “microchip”, then I imagine Dr. Fauci would get a good laugh.  If you knew that they were all developed by women, I think he would applaud you.

This March, I have been inspired by the stories of many women throughout history, particularly their role in Medicine, from Elizabeth Blackwell becoming the first female Doctor in 1849 to Kizzmekia Corbett, who is part of a team at NIH that worked with Moderna and has in the last year developed a SARS-CoV-2 vaccine that has shown to be more than 90% effective.

“The reason that I started to work in coronavirus was not to ever develop a vaccine, but really to have such a strong understanding in vaccine immune responses that we could potentially develop one,” Corbett said.

“I felt like it was necessary to be seen and to not be a hidden figure so to speak,” Corbett said. “I felt that it was important to do that because the level of visibility that it would have to younger scientists and also to people of color who have often worked behind the scenes and essentially [who have] done the dirty work for these large efforts toward a vaccine.”

“This person who looks like you has been working on this for several years and I also wanted it to be visible because I wanted people to understand that I stood by the work that I’d done for so long as well,” she added.